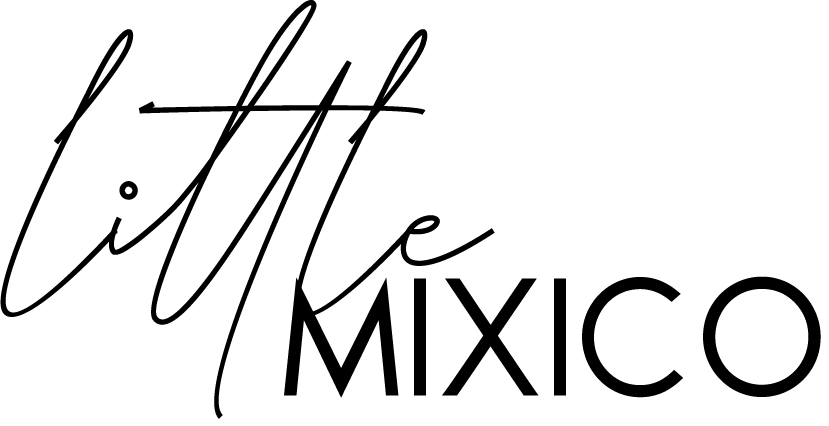 No items found.
Product is not available in this quantity.
Travel

love exploring new cities and San Francisco did not disappoint. I took a trip here on a whim, and it had the prettiest views, as well as  great food that you guys need to try out. Here is the rundown of the restaurants and hotel I visited on my first time to SF.

Hotel Emblem- As soon as I walked in I knew I liked this hotel. I booked it through my Hotel Tonight App which is the best app for traveling, in Europe it became so handy and helped me book a hotel in Paris right as our flight was departing from Spain!  It gives you the best deals on some of the best hotels and you get rewards every time you book. It’s extremely easy because you’re information is on the app and you are able to book a hotel within seconds! Use DRIOSRIVERA to get 20% back after your first booking!

As soon as I walked in into this hotel I was greeted with warm towels for my hands as well as a margarita, which if that was the only thing they did  I would’ve been satisfied! You guys know I live for margs! I was also given a complimentary cocktail card to enjoy during my stay, extra bonus! Once I got settled  into my hotel, I went downstairs to check out these cocktails and OMG they were so good! The hotel lobby was also super cozy and had such a chill vibe. I got the Mexico City blues, (for obvious reasons) because it had mezcal.

The presentation was fire, literally. Another cool thing about this hotel is that they had complimentary chocolate chip cookies and limes/lemons for your water on each floor. I’m not even going to try to recall how many cookies I ate, cause it was a lot. After I  got settled in at the hotel I headed over to Pabu where I had dinner reservations during their Happy Hour.

Pabu- This was by far my favorite restaurant in SF and the best place to be welcomed into the city. The vibe was a little more upscale however still very contemporary and chill enough to enjoy Happy Hour. As soon as I arrived they started to bring out little plates from their HH menu, everything was so delicate and yummy! I think my favorite dishes were the oysters which is a rare statement because I actually don't  really like oysters but these were so fresh and delicious. I also really liked their handrolls because I am a sushi lover.  I honestly got to try almost everything from their HH menu and there was not a single thing I didn't enjoy.  I even got a handcrafted cocktail with Mezcal (Yes, I love Mezcal and Tequila) with this cool hibiscus skull that looked and tasted amazing! Pabu really gave me a memorable experience, rest assured that I will be returning!

Cityscape- After dinner I wanted to see the sunset from a rooftop and randomly found Citscape it is the rooftop inside the Hilton SF Union Square Hotel on the 46th Floor. The 360 view was breathtaking, I loved that I was surrounded by glass windows that showed  Alcatraz, The Bay Bridge, and even the Giants Ballpark. I had a few drinks there while being able to see the beautiful sunset before heading back to the hotel. I would say this view is a MUST- Pretty sure its amazing for pictures because of the window lighting, I just didnt take one cause I was living in the moment, for once.

The Bird- At first, I was confused because their logo is a fox, but then they explained the story behind that. This was the perfect casual lunch spot!

I was wanting something fast yet something comforting and these fried chicken sandwiches were everything! My favorite dishes were the wings and the chicken biscuit, and if I remember correctly they had some kind of deal with wings and beer. You guys might want to call to see what it is. Anyway, the wings were life. If I lived in SF I would take a batch and devour them at home.

Mr.Holmes Bakehouse- I honestly thought this place would  be hyped up  just like anything else on Instagram and these pastries were going to be ordinary. WRONG. I was so surprised at how good everything was! I don’t think Ive ever had pastries this good guys, (and I went to Paris) what made them different was the fillings inside each of them. They were AMAZING!! One pastry had guava or it might have been passionfruit, then there was one that was filled with a cinnamon cream filling custard. I'm getting mad just thinking about them and knowing I cant get my hands on any.  I wish I could tell you which ones we got but Mr. Holmes gifted me a surprise box so I wasn’t sure which ones were which. However, I highly suggest getting one of each while you’re there. You won’t regret it.

Toasty- You guys know I don't really like breakfast,  just give me some coffee in the morning and I am good to go. However, avocado toast is a healthy breakfast option that I am always open to.

I found this awesome little place called Toasty.  They had all types of toast, including this smoked salmon avocado toast and a poached egg avocado toast.  They were so yummy and such a good light meal that got us through the day.

I also got a beet latte that was so different but good. This was such a great spot for a casual breakfast! I will say that the location is kinda small so just keep that in mind,  but after this I went to Mrs. Doubtfires house which is fairly close by. So fun!

These were just some of the spots I visited and I hope you visit them too! You guys will really enjoy them. Xoxo

Don't forget to pin and share on your social! :P

"Find your heart in San Francisco"

New Posts Straight to You Inbox

Thank you! Your submission has been received!
Oops! Something went wrong while submitting the form. 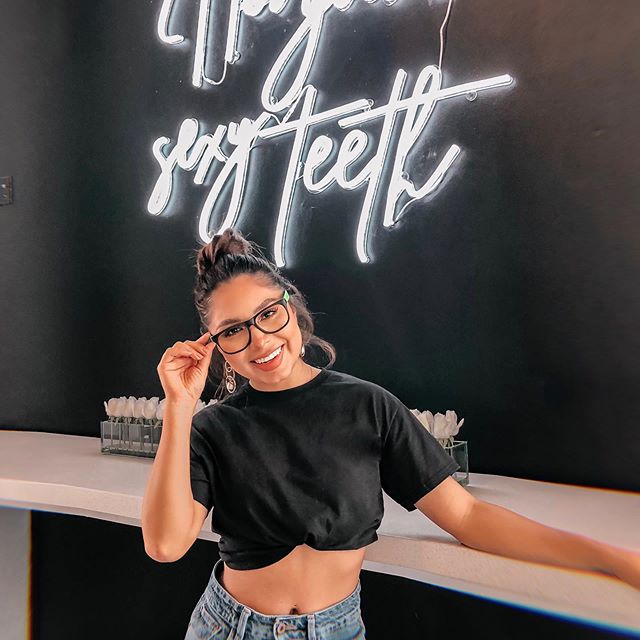 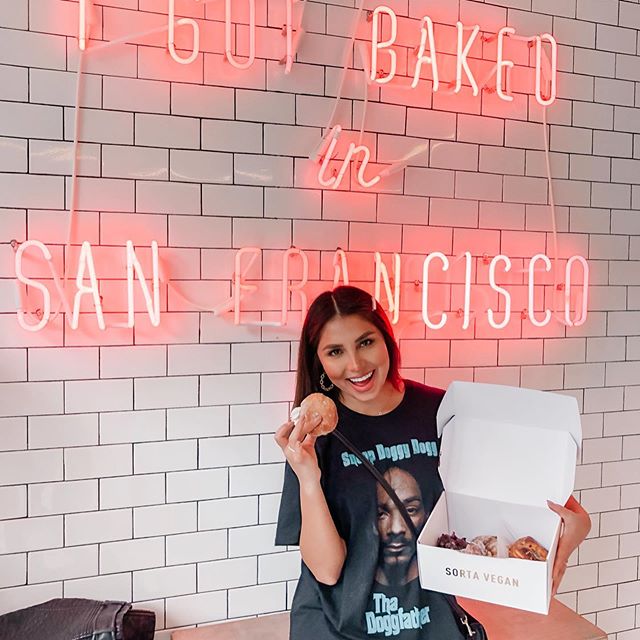 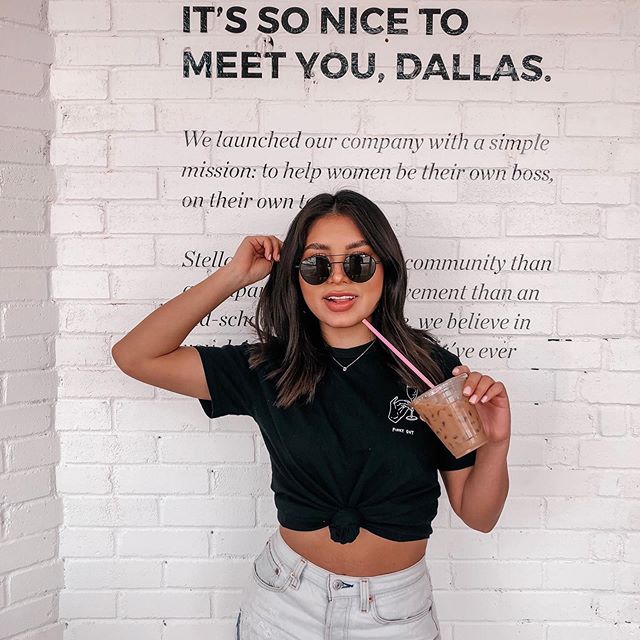 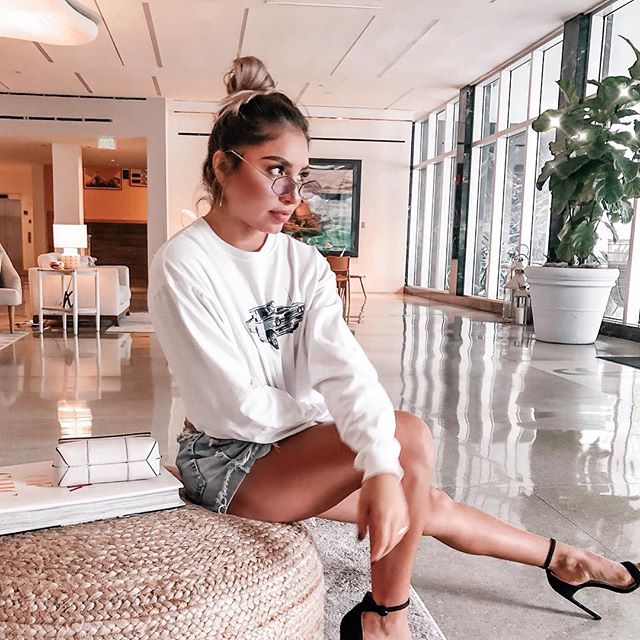 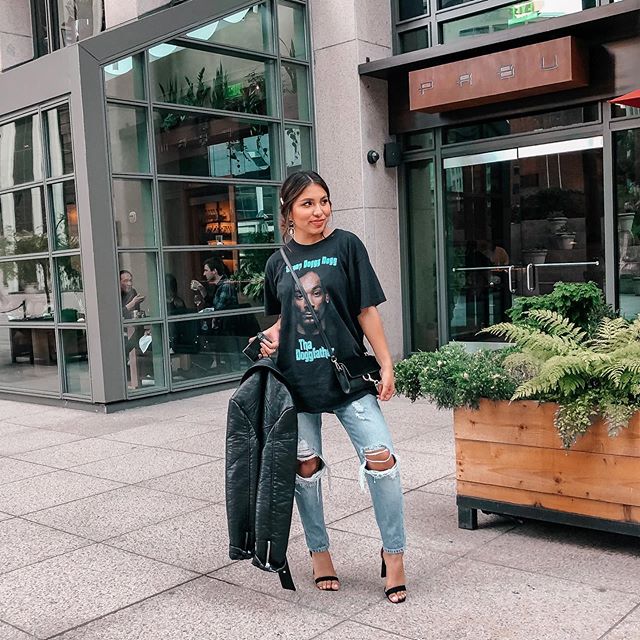 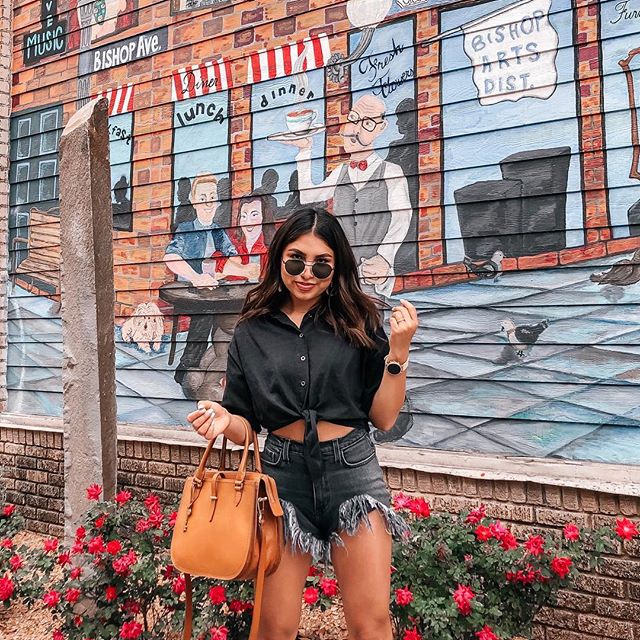 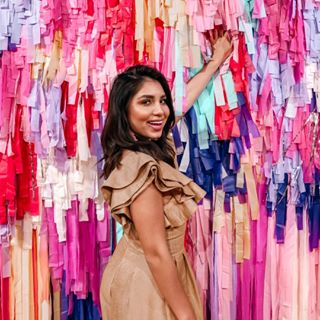 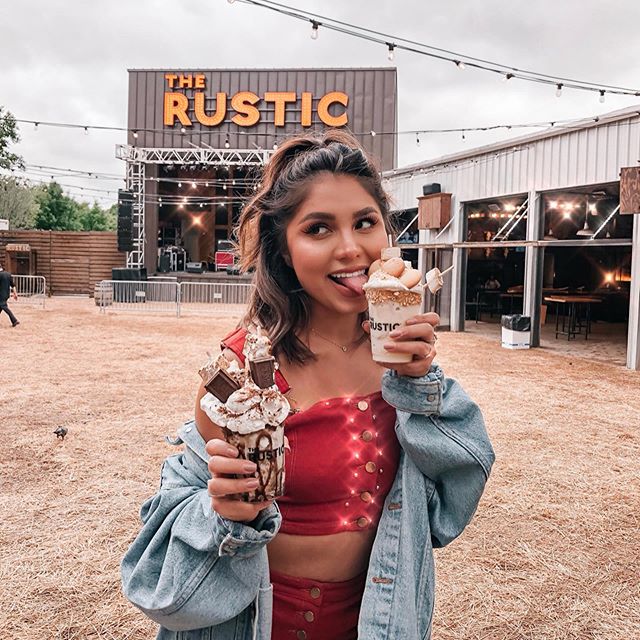